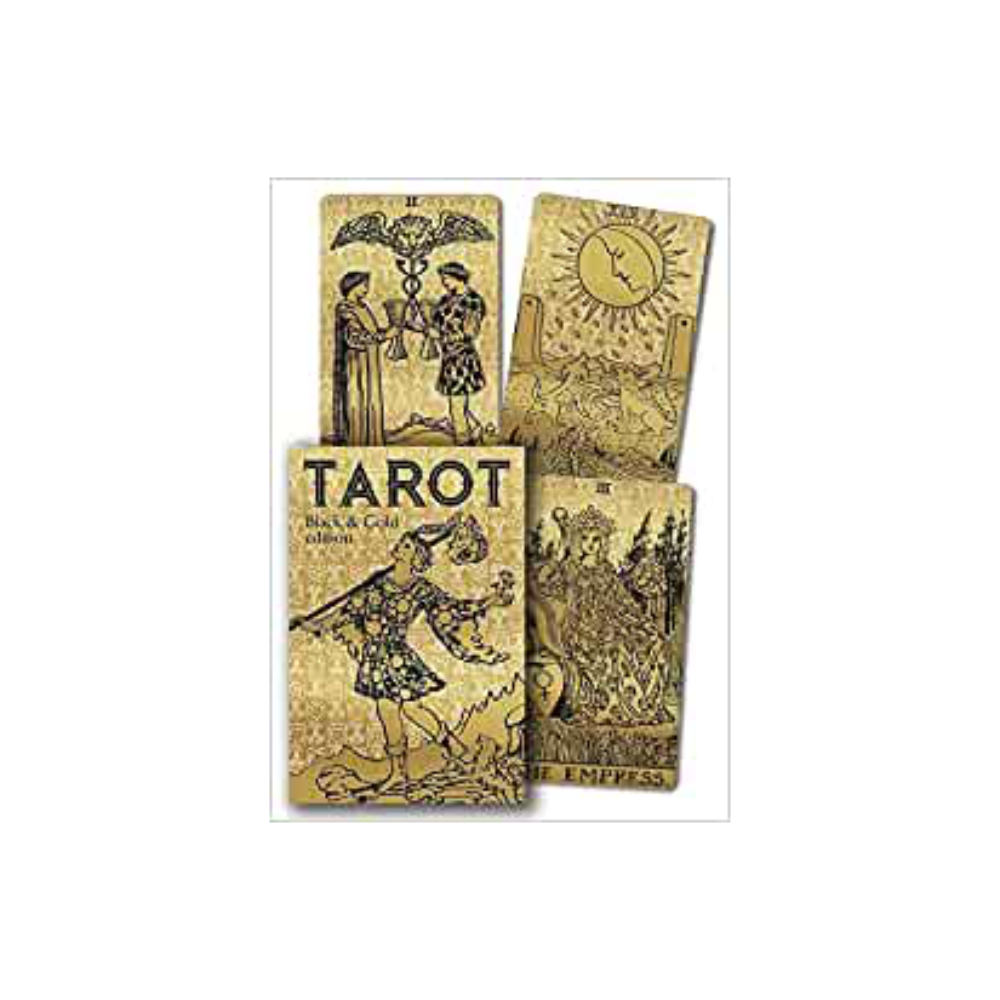 Arthur Edward Waite (1857 1942) was the co-creator of the Rider-Waite-Smith Tarot. He was a member of the Hermetic Order of the Golden Dawn, and he wrote a number of books on esoteric topics.

Pamela Colman Smith (1878 1951) was a British artist who created the original pen, ink, and watercolor illustrations that became the iconic Rider-Waite-Smith Tarot. “Pixie” Smith was a member of the Hermetic Order of the Golden Dawn, where she likely met her collaborator, A.E. Waite.